Idylls of the Progressive Age

Posted on April 3, 2020 by alohapromisesforever

Continuing in this look at American History. 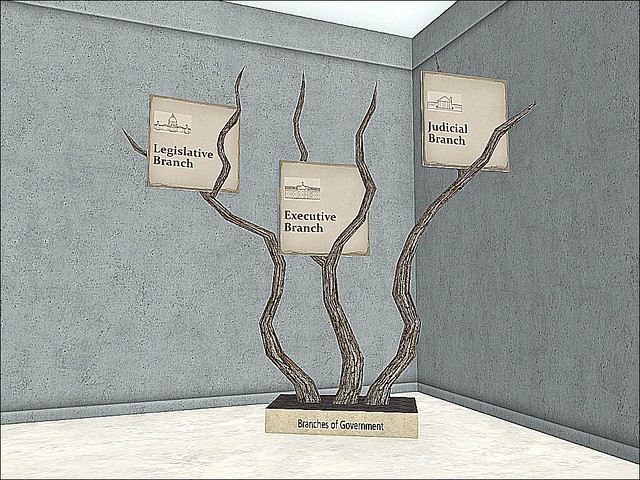 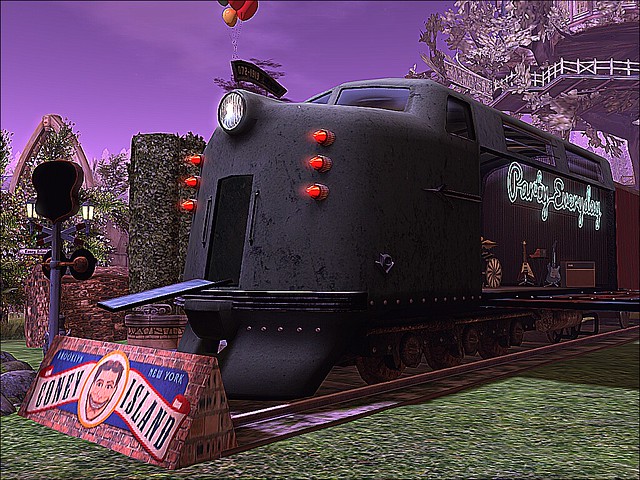