Dealing With the New Deal

Posted on April 6, 2020 by alohapromisesforever

American history continues into the 1930s and the Great Depression. 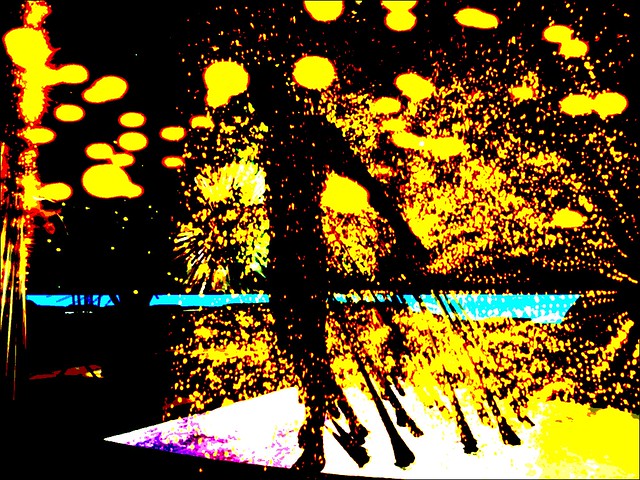 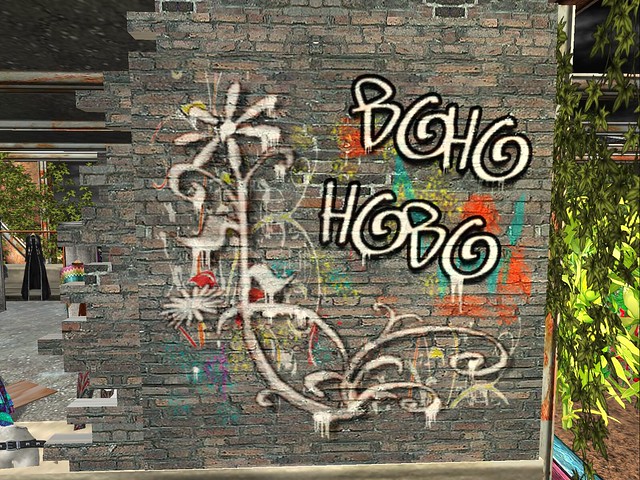