Posted on April 7, 2020 by alohapromisesforever

At this stage of American history, we advanced onto the world stage having no real choice but to fight a war on multiple fronts in World War II and rather self consciously becoming a, if not the, world leader in multiple meanings of this position. 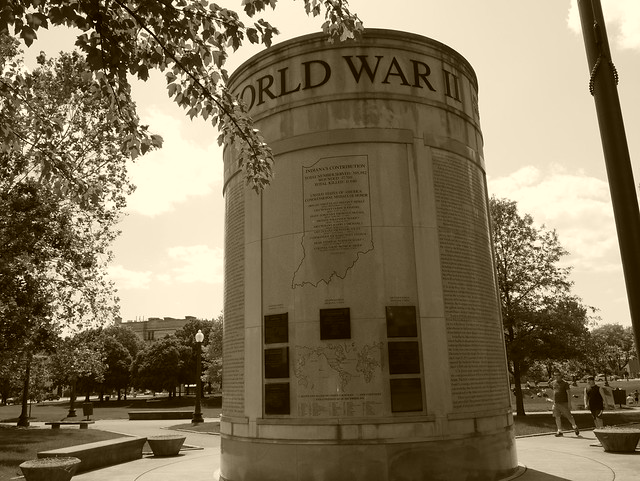 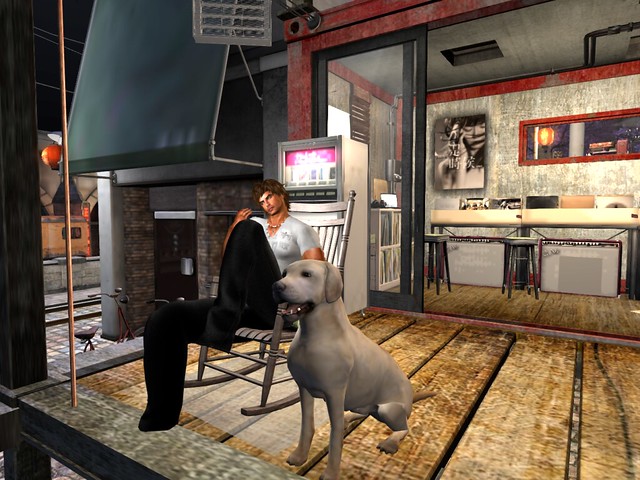