The Rise and Fall of Richard Nixon

Posted on April 10, 2020 by alohapromisesforever 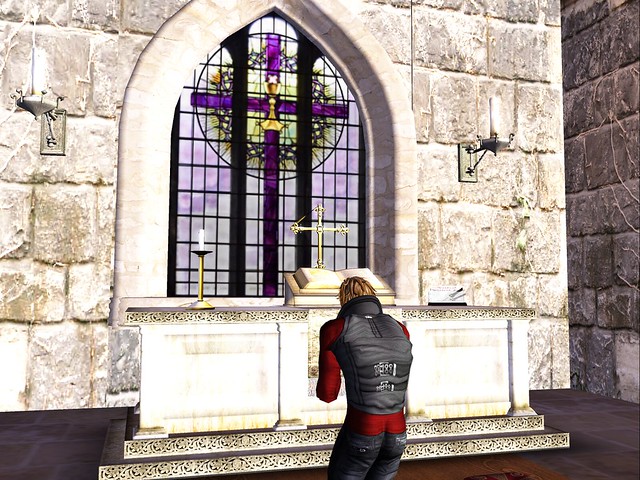 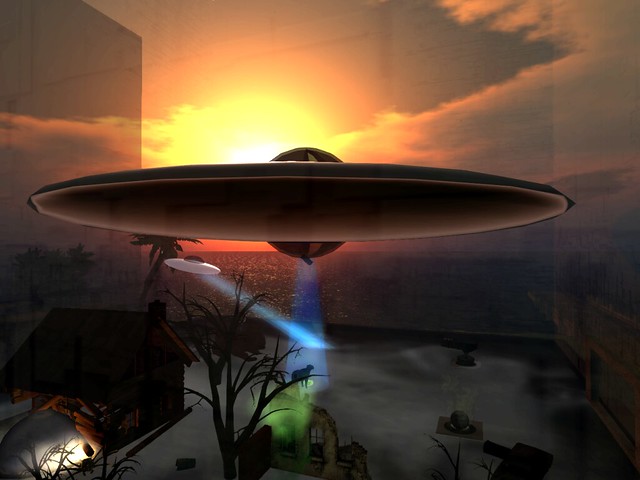