The Stolen Presence of Both Past and Present

Posted on April 13, 2020 by alohapromisesforever

The thirteenth day of NaPoWriMo/GloPoWriMo 2020 has the prompt objective of writing a non-apology for things stolen.  This is a close as I have for the concept.  It’s akin, I believe to something said that I read once but have no real claim on.  Issac Newton on being asked about his thoughts and preceptions once said something like if he appeared to be a giant, it was simply because he was standing on the shoulders of giants.   In that my poetry and stories and even my music owes much to those who came before me, while having not 1/1000th of the talent and abilities of Newton, believe that would be true for me as well.  At least to the degree that if I have phrased something nicely or done well with one or another of things, themes, concepts, and so on, it’s merely and truly because I have opened my mind, heart and so to what the universe has to offer to the extent that it speaks to me and then set it out into place with my own refinement and sometimes utterly getting it both wrong and right simultaneously. 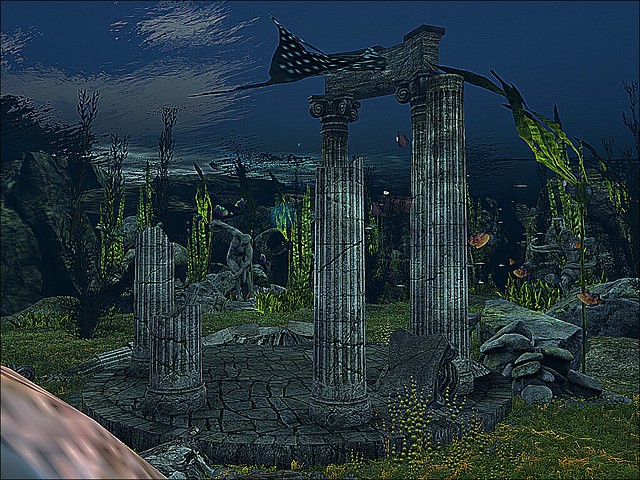 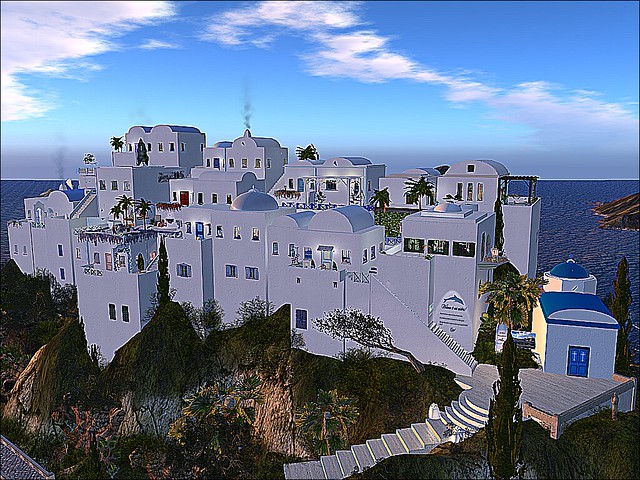