Posted on April 22, 2020 by alohapromisesforever

Day 22 of NaPoWriMo/GloPoWriMo 2020!  The optional prompt being to use an idiomatic phrase from another language or popular in another country as a starting point. 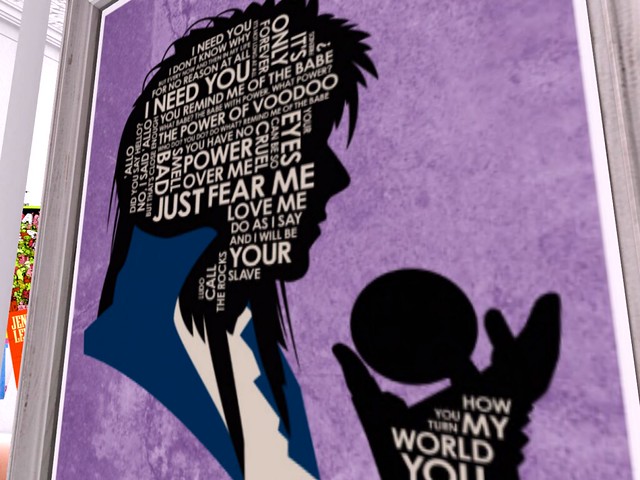 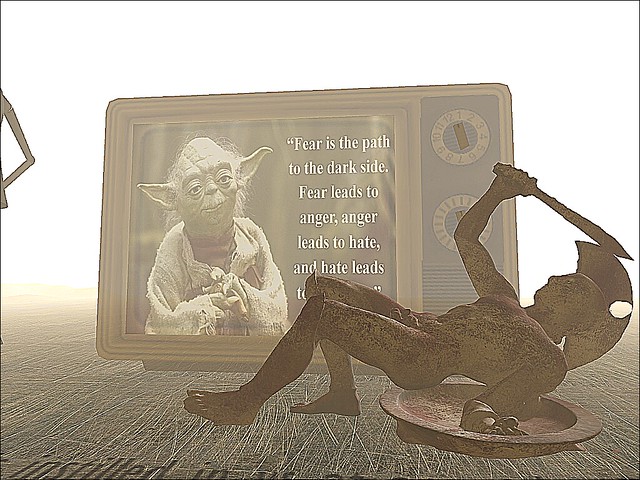