Posted on April 30, 2020 by alohapromisesforever

In the early days of the American republic, human nature and faction were of some serious concern.  I doubt that the Founding Fathers ever truly envisioned how egregious faction would grow in our society to the point where we can’t even face a crisis beyond our control without playing sick partisan games. 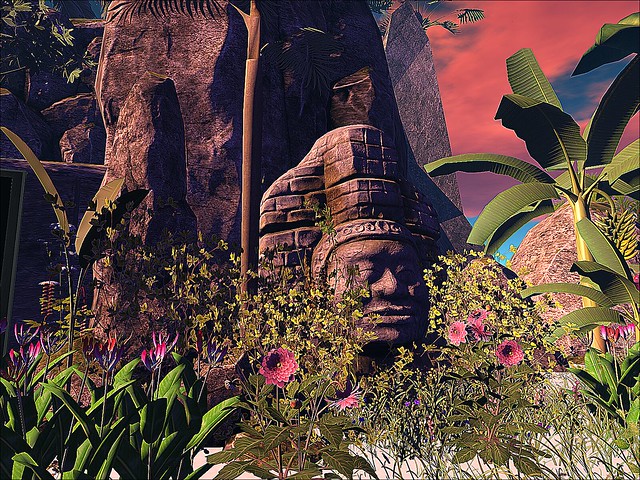 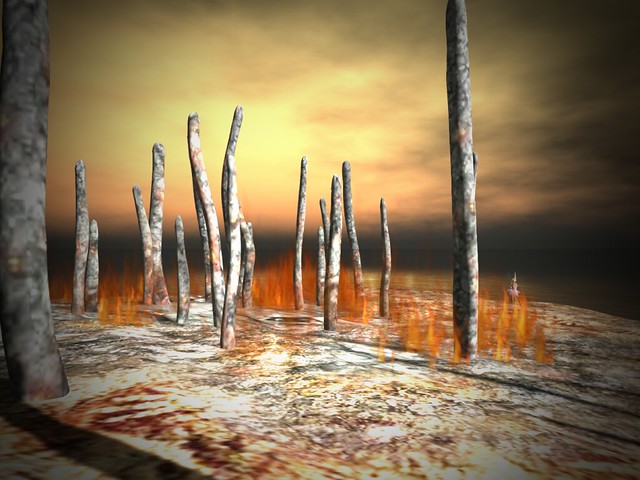