Consent of the Governed

Posted on May 9, 2020 by alohapromisesforever

Continuing in a series of poems about the establishment of our republican form of government and life under the rule of law as set out in our constitution: 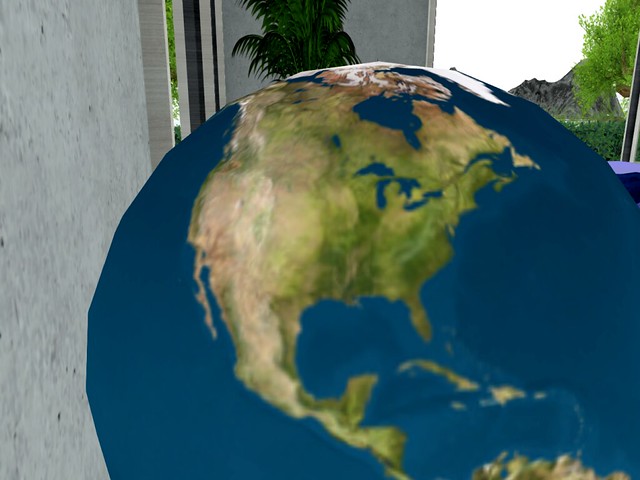 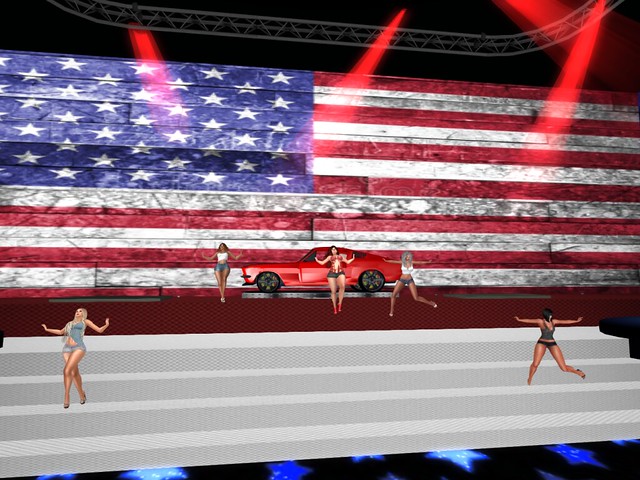