Posted on May 12, 2020 by alohapromisesforever

Today’s poem about American history speaks on some basic principles as set out in largely in Federalist Paper Number 10 in which we choose to become a republic and not a democracy to protection of nation from the encroachment of faction and the tyranny of the majority: 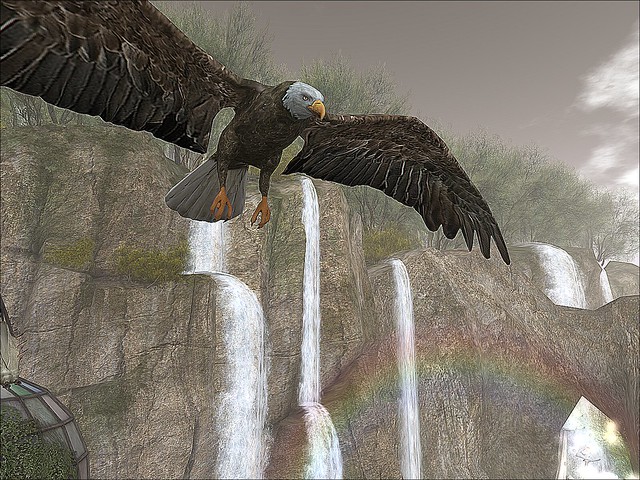 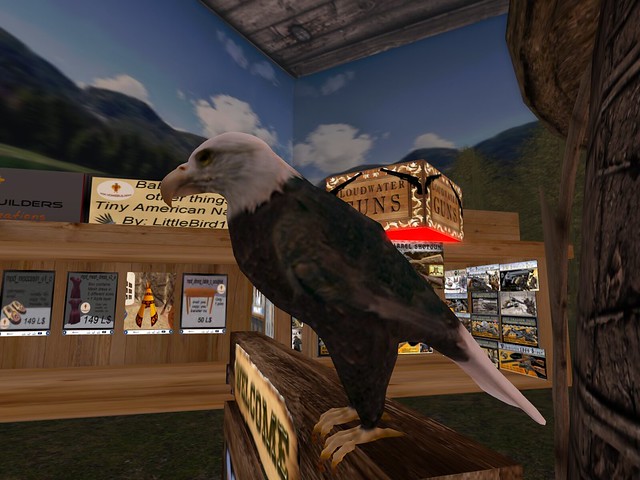