Dragged Into the Streets

Posted on May 20, 2020 by alohapromisesforever

Thinking a lot on education and civilization and why and how there seems to be quite a bit of confusion as to how each is allegedly to work out.    Fairly serious stuff and yet how can a person not find it a bit humorous at little civility there really is to this thing we call civilization? 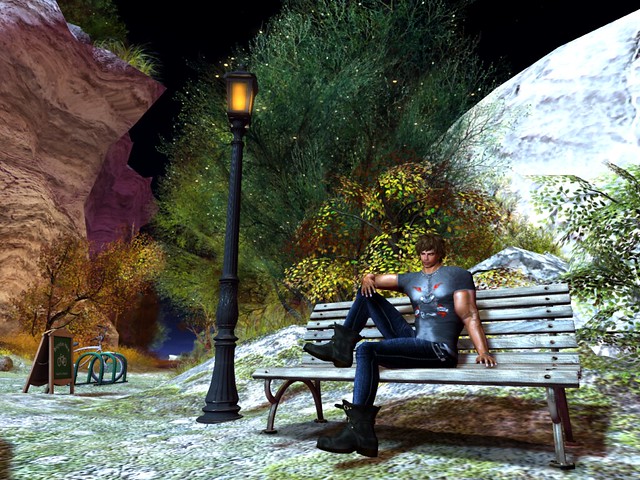 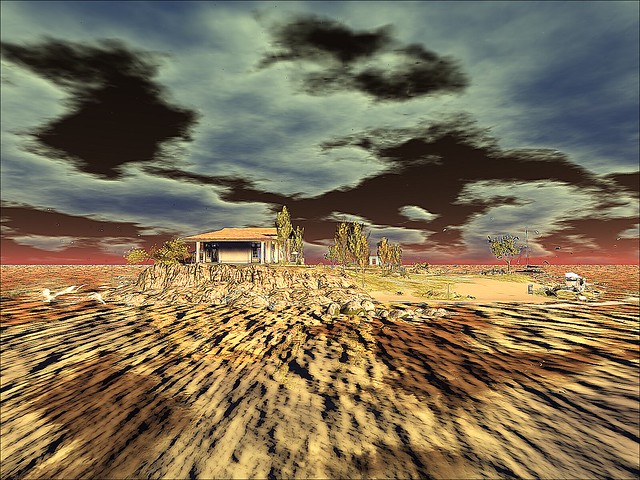