The Lateness of the Hour

Posted on June 1, 2020 by alohapromisesforever

Returning back to a promised project that was set down for a time and based in part on The Twilight Zone, Season 2, Episode 8: 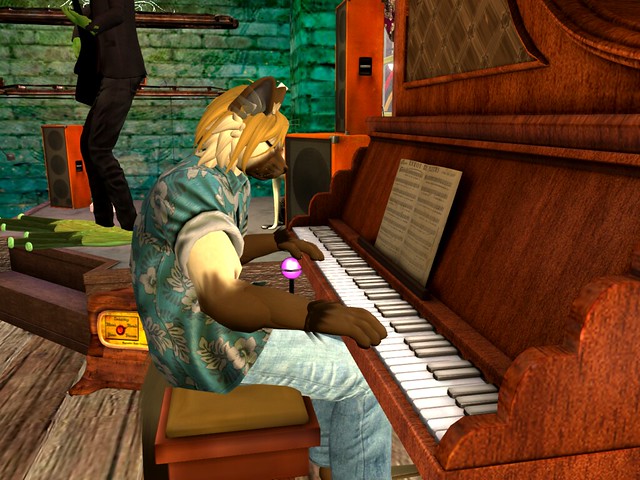 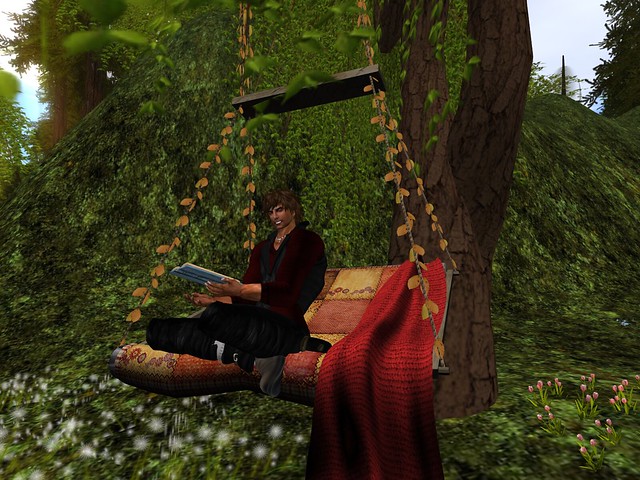