Posted on June 18, 2020 by alohapromisesforever

A review of race history in America is a mix of hope and of fear; rights and wrongs; in short and in truth a mixed story.  Today, we confront that which was wrong.  Still, we should do so not in erasing yesterday.  But, rather in learning from it. 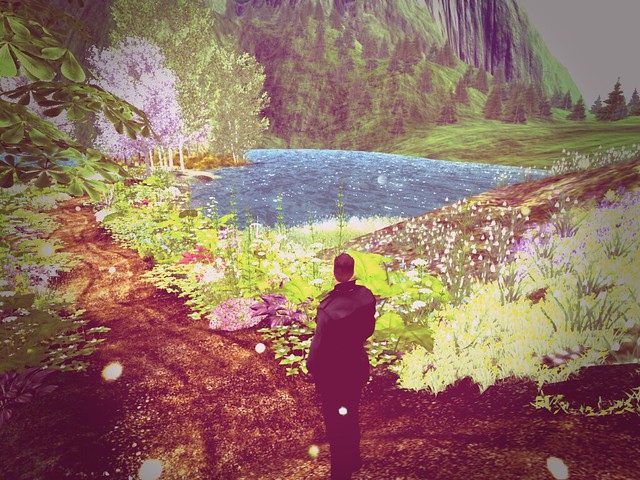 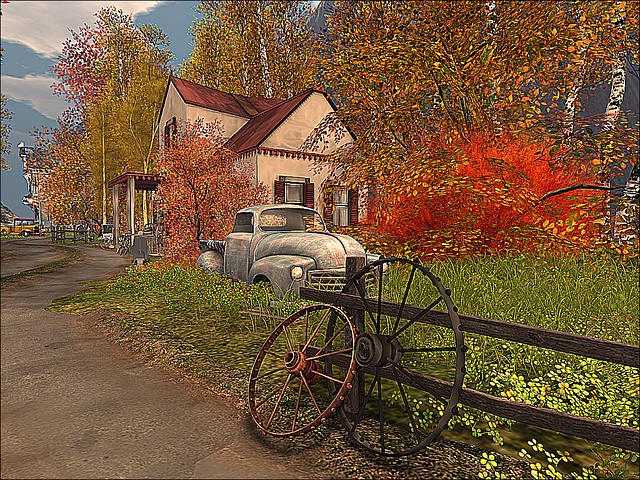