To Escape the Warren

Posted on June 22, 2020 by alohapromisesforever

More or less dedicated to A Watership Down: 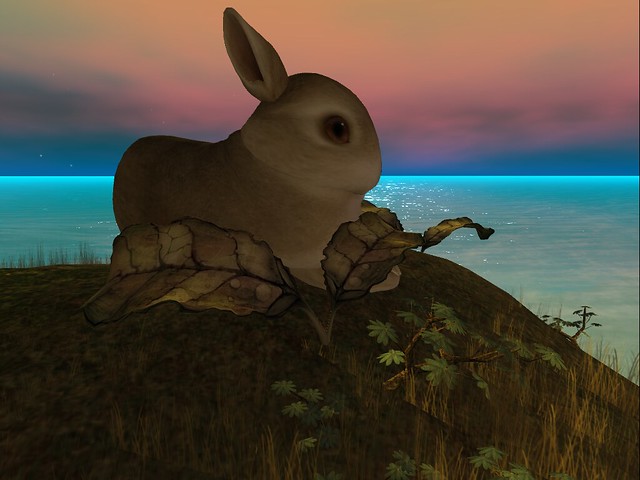 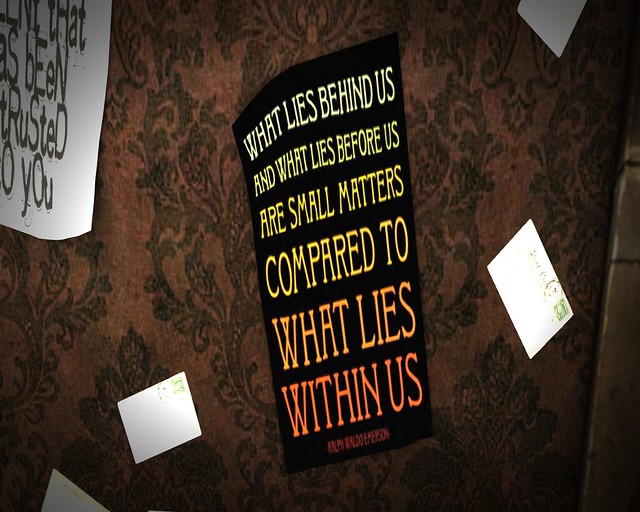