Winchester I. The Arrival

Posted on July 31, 2020 by alohapromisesforever

There is a famous house in California built the widow of the same Winchester who invented the famous rifle of the same name. 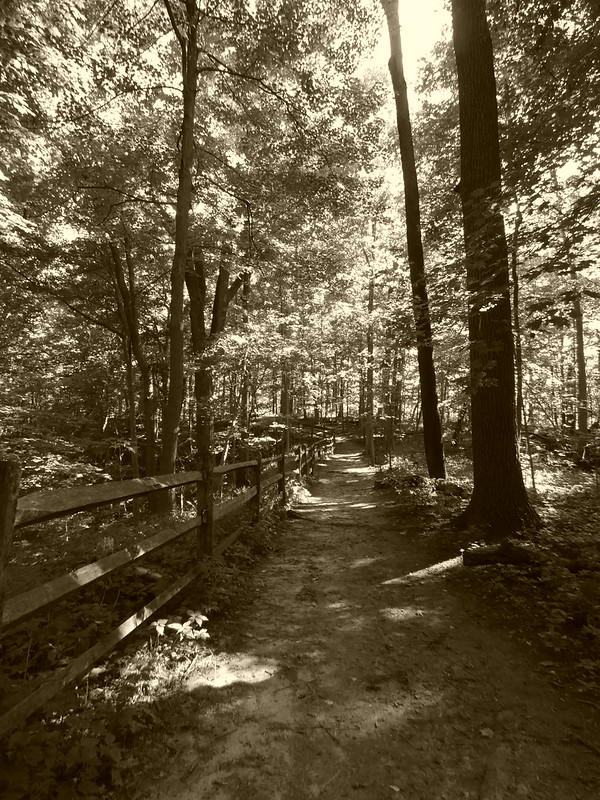 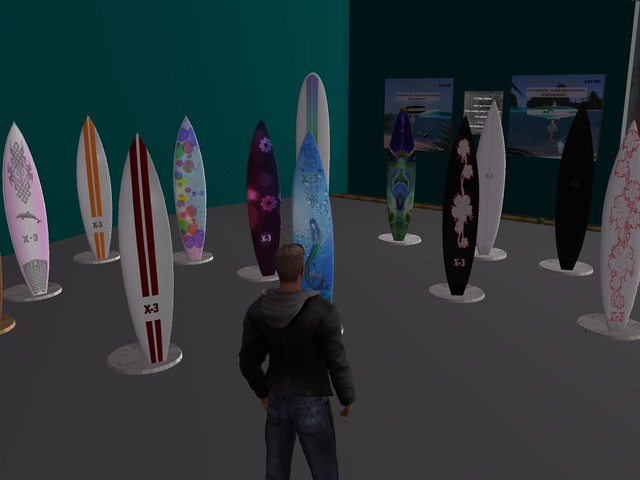 Australian Traveller that loves to "Roam" our globe, creator of ENDLESSROAMING.COM sharing the experience through word and photography. Currently road tripping across the USA