Posted on October 25, 2017 by alohapromisesforever

That lies behind that mystic mask

If the fogs of confusion lifted and revealed

The purpose behind our transition

That perhaps as it has been simply told

As it has since the passing days of the very old

That there is but one secret to be revealed

Spoken on that night when even the heavens stilled

God chose that once to walk among us openly

And mankind chose to deny His divinity

Yet, even after He gave us His son in sacrifice

Even so, it turns out that for some that still does not suffice 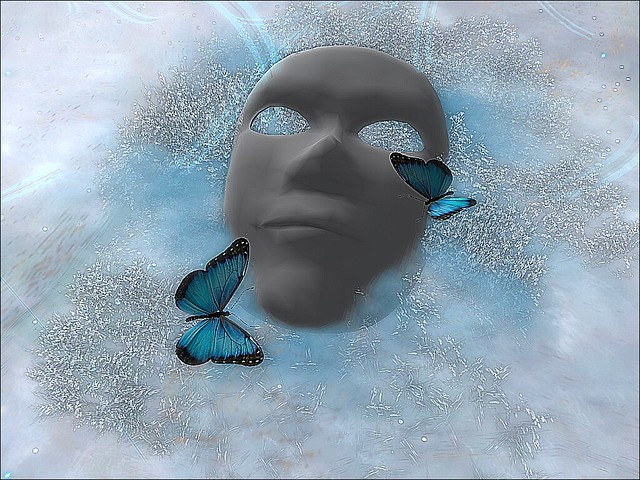