Posted on May 25, 2018 by alohapromisesforever

As the older man looked out his fifth floor window

It was easy to tell which direction this would go

It left him kind of breathless, though hardly surprising

The young man suggested it was archaic to pray

The old man fell to his knees without disputing anyway

Thinking it wiser to pray on that particular day

The young man filled with anxiety leapt into the street

With that bad decision it was his fate he would meet

When it was all over, the young man was found

Clinging to a wooden cross the flood had brought around

As though he was satisfied that he had somehow found grace 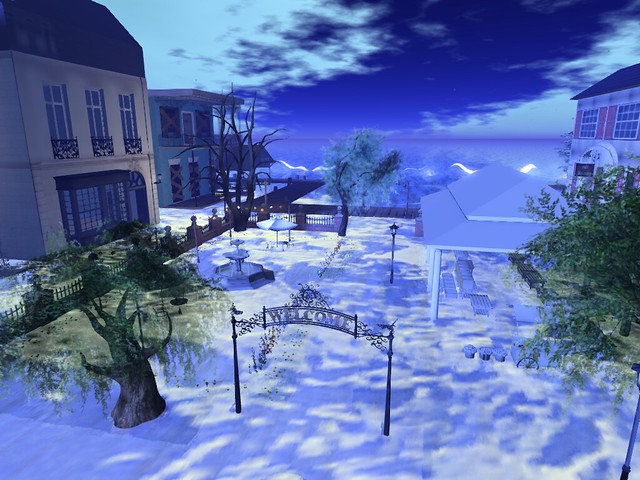