First Principles: Be Aware of the Jealousies That Too Often Frame the Depiction of Political Adversaries

Posted on June 1, 2018 by alohapromisesforever

“Were the pictures which have been drawn by the political jealousy of some among us faithful likenesses of the human character, the inference would be, that there is not sufficient virtue among men for self-government; and that nothing less than the chains of despotism can restrain them from destroying and devouring one another.” – James Madison, Federalist No. 55, 1788 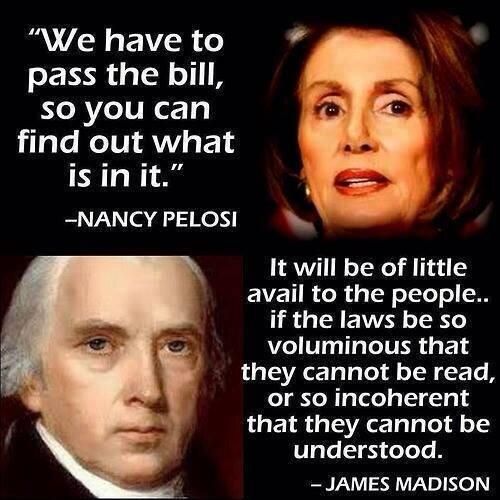