Posted on October 5, 2018 by alohapromisesforever

Rumor had it that they were there to greet me

And though I wished them no sense of hostility

I would certain some things just shouldn’t be

Very certain this was commonsense brought to bay

At first glance, I wasn’t certain that I could save

Myself let alone anyone else from the shallow grave

Dug there by the angst of our dreaded anxiety

Somehow convinced that all of this chaos was complexity

When it was simply an understated case of total overwhelm

With no one but the adversary driving at the helm

Begging to my better that I might somehow be released 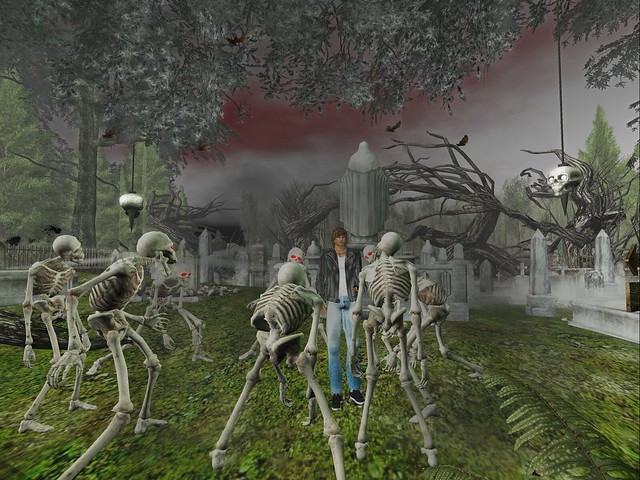