Globalization and Its Discontents

Posted on October 12, 2018 by alohapromisesforever

There is a struggle going on between those who seek to dominate the world under what started as the seemingly benign polices of globalization and those of us who get the need to foster cooperation but remain patriotic to our nations.  This is a poem addressing this issue and some of the subdivisions within it. 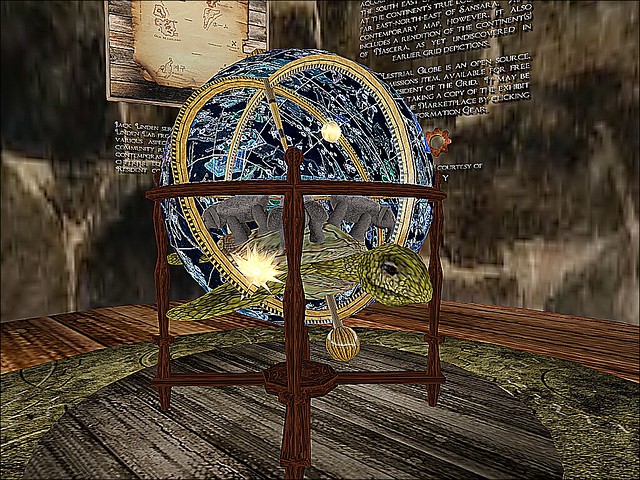 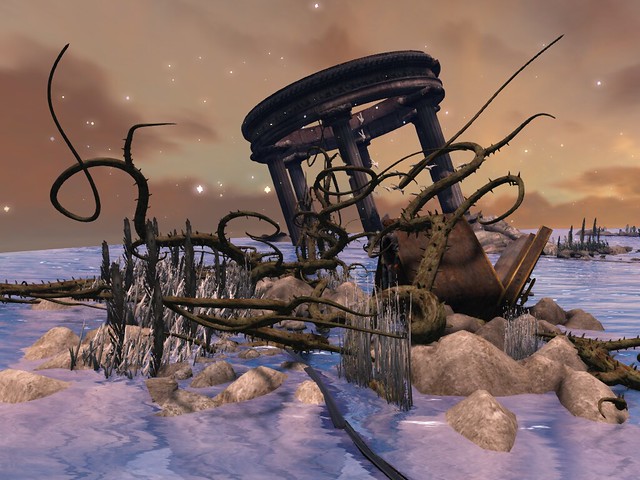