Posted on October 18, 2018 by alohapromisesforever

Sort of morally offensive that I feel a need to point out the obvious on this one.  It’s blatant racism that says Kayne West cannot support President Trump or anyone else he choses to do that for.   Further, he’s right, the president should be respected and supported.  He is our duly elected president.  All this childishness has to stop at some point. 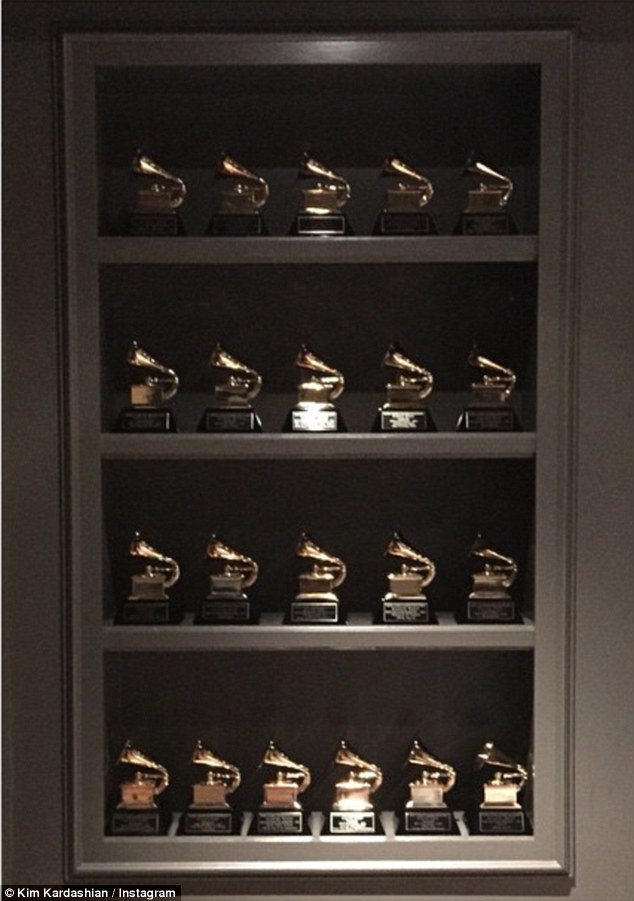