First Principles: States and Their Militias Serve A Powerful Check To the Ambition and Power of the Federal Government

Posted on October 28, 2018 by alohapromisesforever

“Besides the advantage of being armed, which the Americans possess over the people of almost every other nation, the existence of subordinate governments, to which the people are attached and by which the militia officers are appointed, forms a barrier against the enterprises of ambition, more insurmountable than any which a simple government of any form can admit of.” – James Madison (1788) 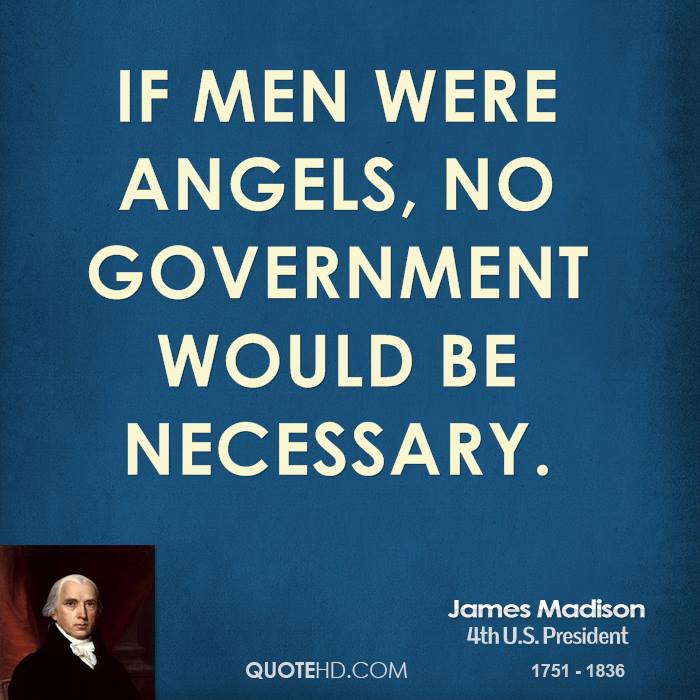