Posted on November 3, 2018 by alohapromisesforever

Maybe it would be better to start this look at Julius Caesar sometime around the Ides of March?  Still… 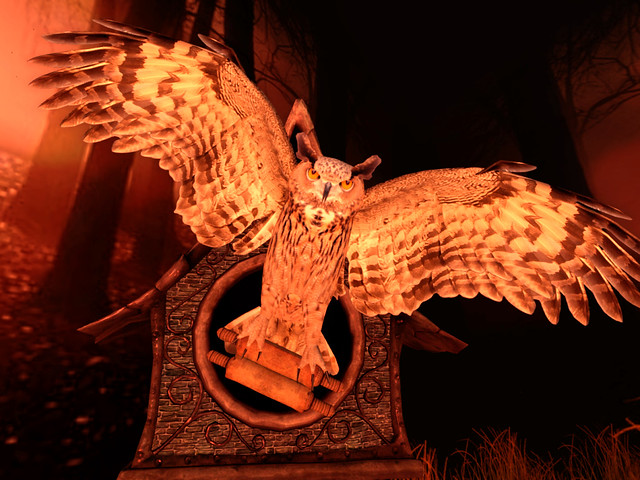 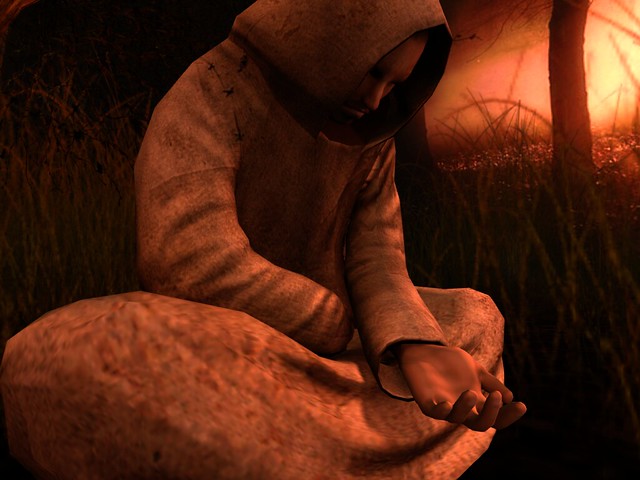