Posted on November 3, 2018 by alohapromisesforever

Part IV of the story of the fall of legendary Troy: 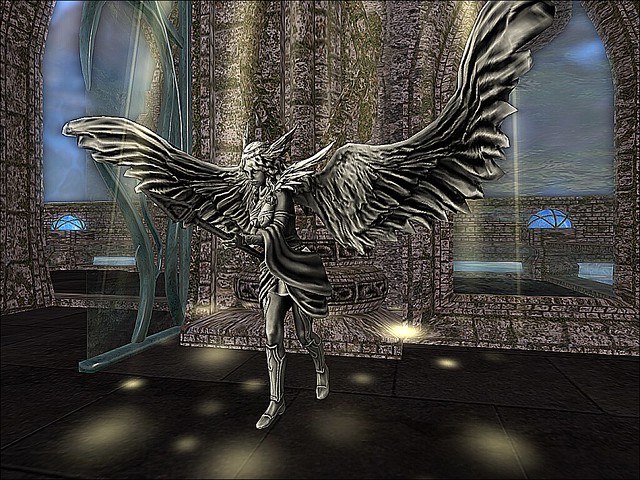 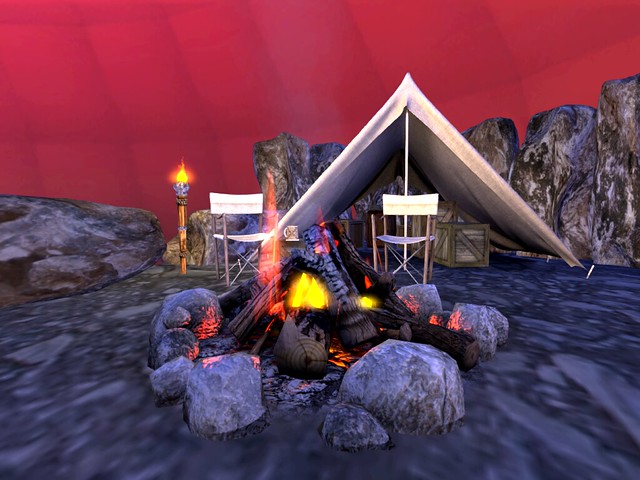