Posted on November 22, 2018 by alohapromisesforever

Acting like writing like playing a musical instrument is a creative act and in so creating some begin to believe a little more about themselves than they should.  This isn’t to say that what they’ve created in mimicry shouldn’t be admired.  It’s only to say it’s not the real that they’ve created, just the something other… 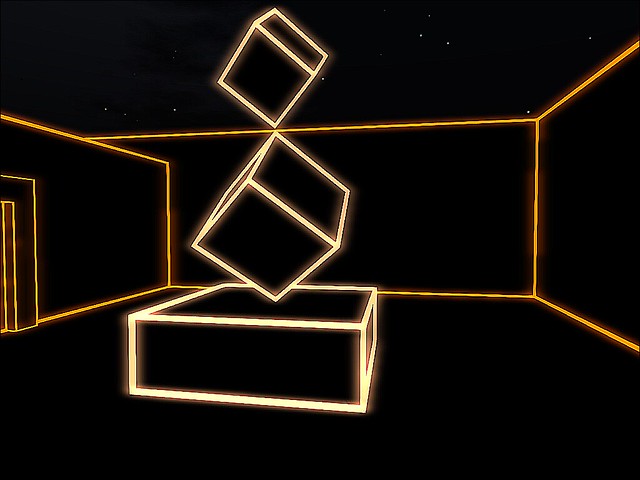 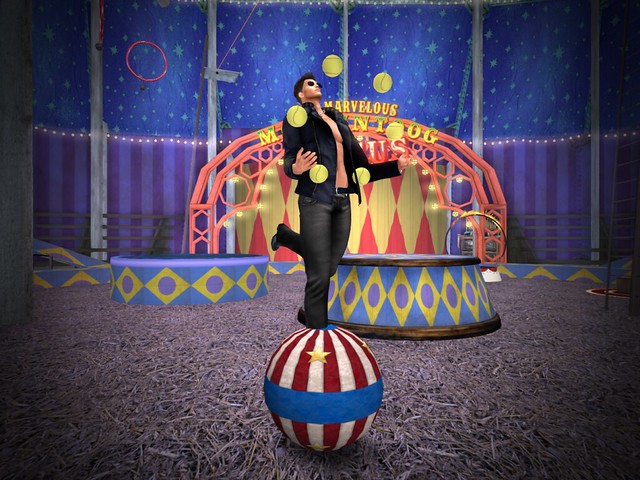