Posted on January 20, 2019 by alohapromisesforever

Since mankind began, there has been the hero’s journey.  A man starts with just his dreams and builds his world or fails.  Those with heart prevail.  That then is the trick to this tale. 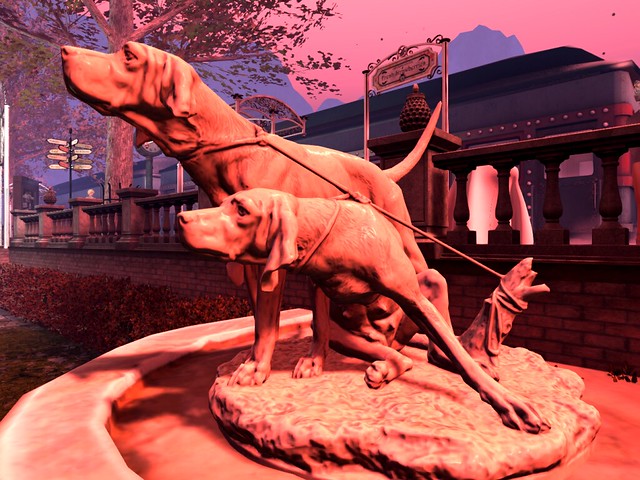 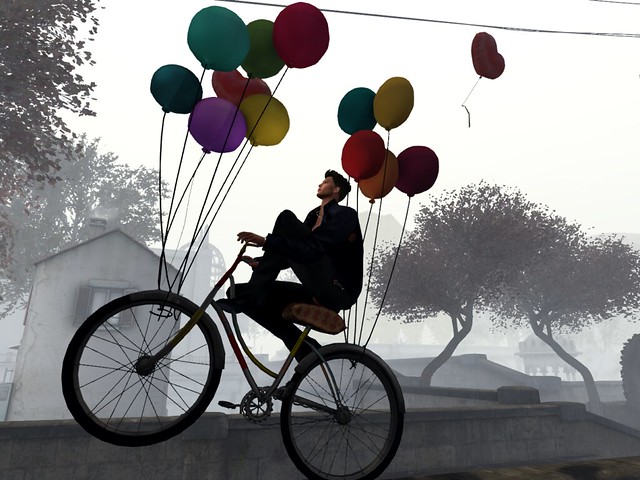