Posted on January 20, 2019 by alohapromisesforever

Continuing in an effort to put a version of the Samson and Delilah story from the Book of Judges into verse, I present Part VIII.  Perhaps, I should have made this shorter? 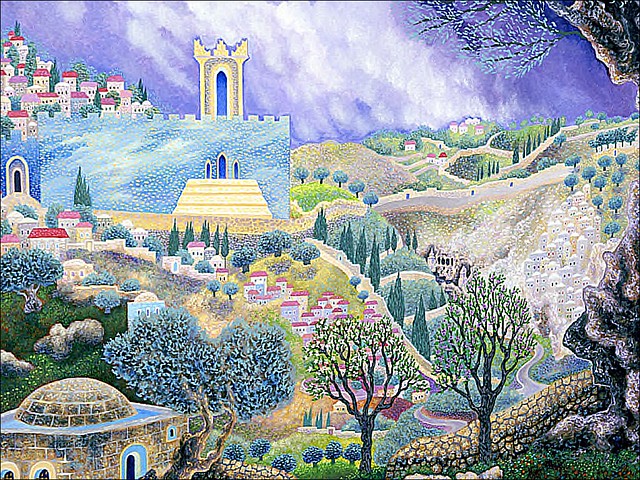 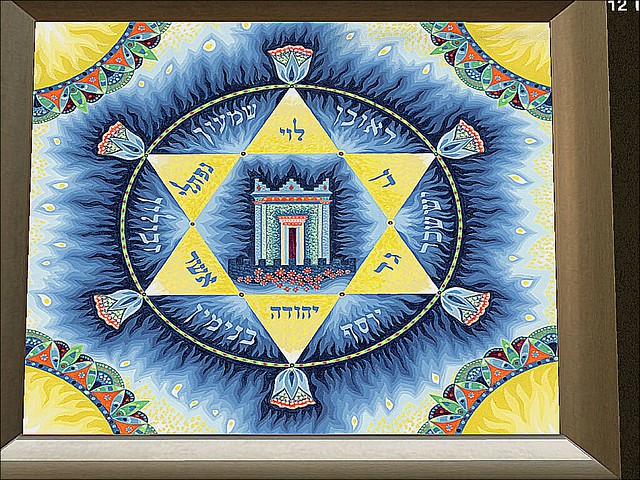