Posted on January 24, 2019 by alohapromisesforever

Continuing in a series of poems depicting the story of Samson and Delilah as told in the Book of Judges: 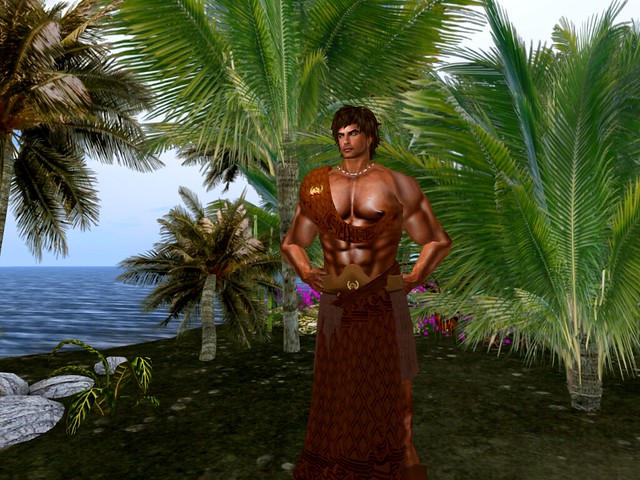 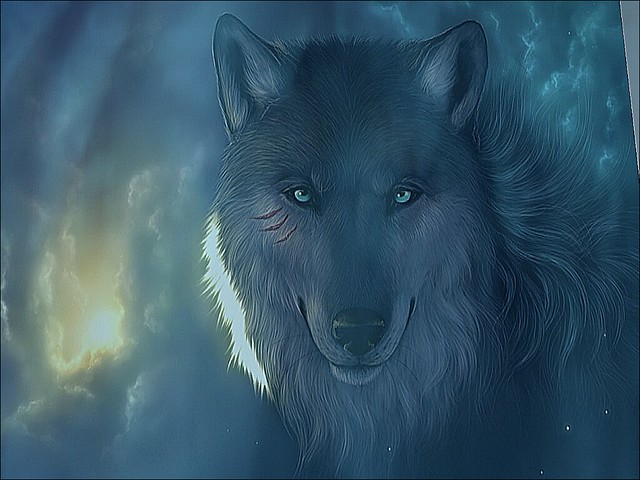