Posted on January 27, 2019 by alohapromisesforever

Bringing the series to it’s conclusion.  This then provides a bit of a nexus with King David and I think also how it interrelates with the very life of Jesus.  The finale of the retelling of Samson and Delilah, as originally set out in The Book of Judges: 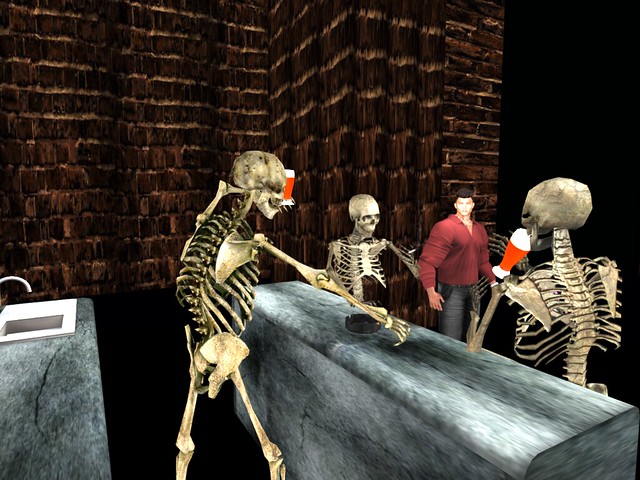 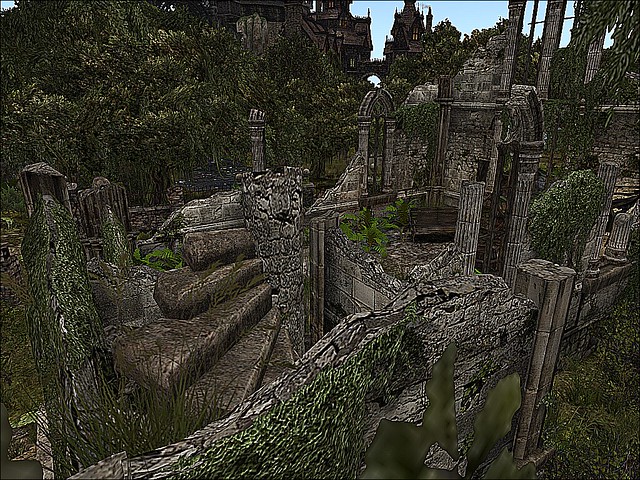