Let’s Be Nerds Together

Posted on February 3, 2019 by alohapromisesforever

I was watching something transpire and as it happened it occurred to me… sometimes there’s that ideal match.  You might be superstars who find each other and shine on.  Or, as more usually the case in the world of the tragically cool, you burst into flames and there’s no more forever.  On the other hand when two people find their shine despite being total nerds.. I mean is there anything cooler than that?  I think not. 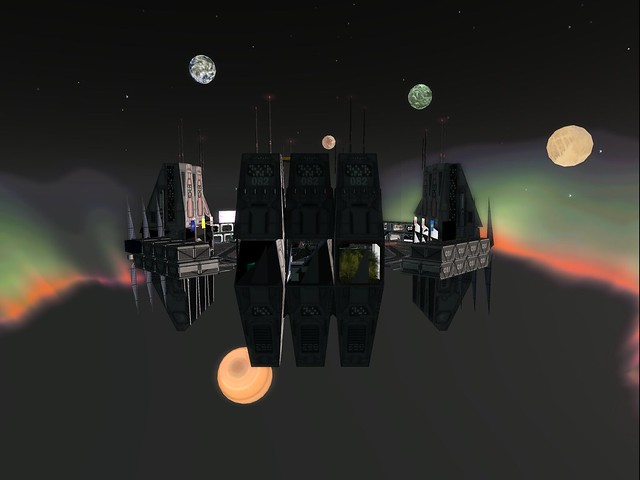