Posted on February 9, 2019 by alohapromisesforever

A few couplets were spotted dancing across the page….Dedicated to those who recognize that suicide is among the top reasons for death in the United States and work so diligently to lower these numbers and give up to the tired, weary and hopelessly forlorn. 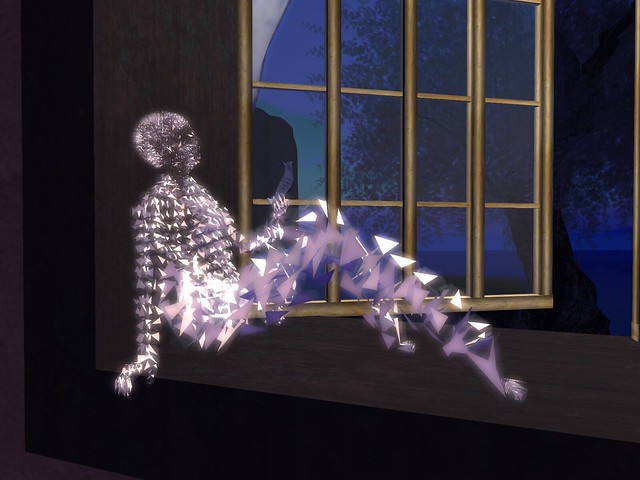 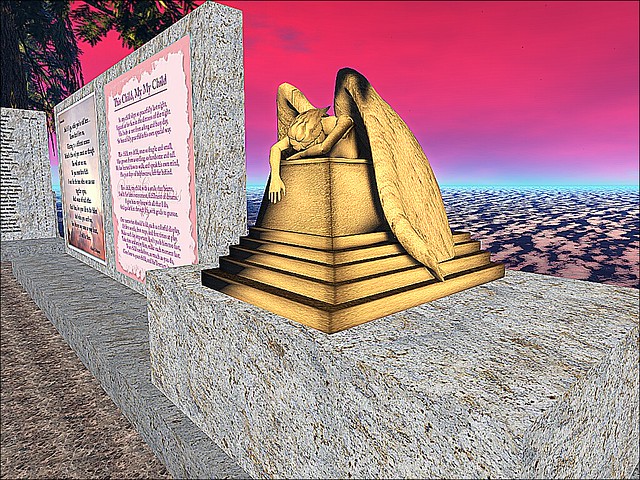