“Kyrielle is a French form inspired by a Christian devotional tradition, the Kyrie.”

“Like that call-and-response liturgical form, the kyrielle poem has a refrain that repeats as the last line of each stanza.”

“There are at least two stanzas, but as many more as you like.”

“There are four lines per stanza (quatrains), and 8 syllables per line.”

“The rhyme scheme is
aabB, ccbB, ddbB…
or you could go with a variation like
abaB, cbcB, dbdB…
where the capital B is the refrain.”

“Another variation is the Kyrielle Sonnet, where there are four stanzas, the fourth being only two lines long (a rhyming couplet), and its second line being the refrain– or, the fourth stanza could be two refrains, A (first line of entire poem) and then B (refrain).”

“This link has some samples of each: http://www.thepoetsgarret.com/repeat/kyrielle.html&#8221; 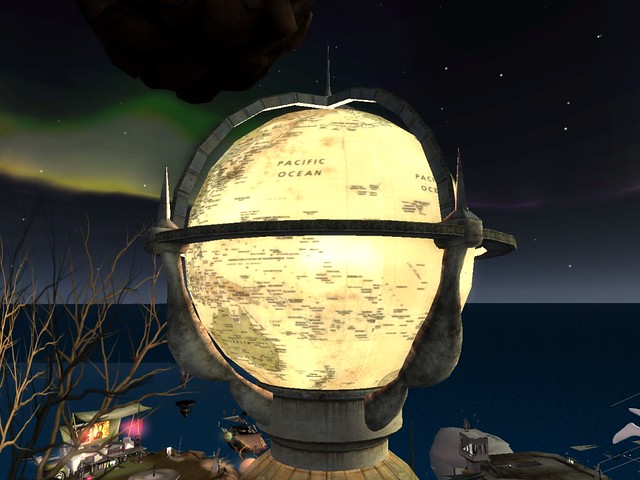 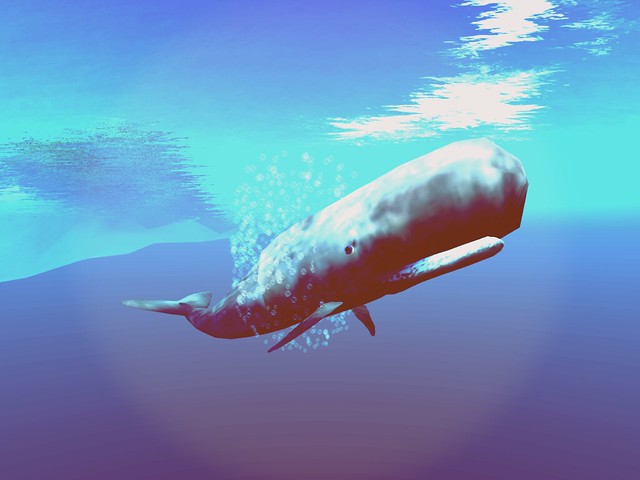