Poem of the Day #9 is the Triversen form.

“The Triversen, (triple verse sentence), is a sentence broken into three lines. It has also been referred to as a “verset”, a surge of language in one breath.”

“The Triversen was originated by William Carlos Williams as a “native American” poetic form of the 20th century. According to Lewis Turco in his Book of Forms, it is “one of the most innovative things done to modern free-verse.” It introduced the “variable foot” to free verse. The “variable foot” is a phrase or portion of a sentence contained within a line.” 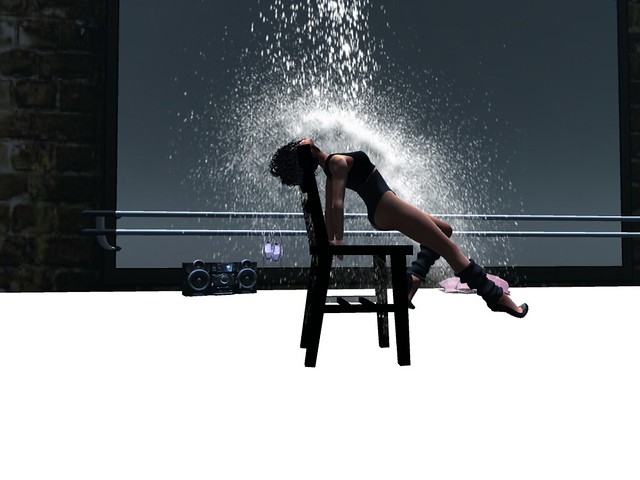 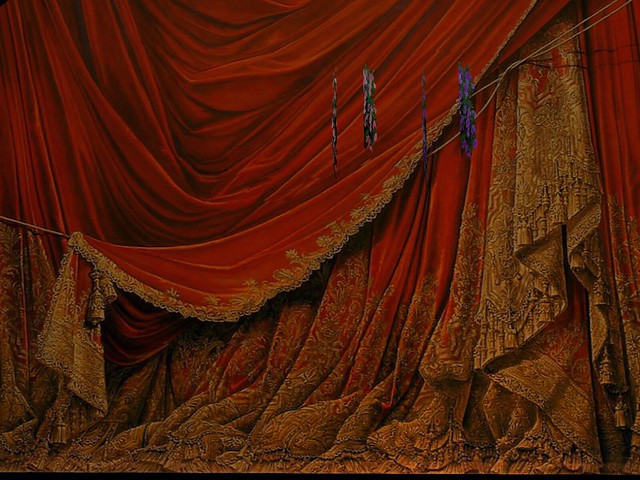