Leading Toward Significance In Free Verse

Posted on February 16, 2019 by alohapromisesforever

“Nonmetrical, nonrhyming lines that closely follow the natural rhythms of speech. A regular pattern of sound or rhythm may emerge in free-verse lines, but the poet does not adhere to a metrical plan in their composition. Poets use alliteration, rhyme, cadences, and rhythms to get the required effects for the piece. Matthew Arnold and Walt Whitman explored the possibilities of nonmetrical poetry in the 19th century. Since the early 20th century, the majority of published lyric poetry has been written in free verse. See the work of William Carlos Williams, T.S. Eliot, and Ezra Pound.”

– Free verse poems have no regular meter or rhythm.
– They do not follow a proper rhyme scheme; they do not have any set rules.
– Based on normal pauses and natural rhythmical phrases, as compared to the artificial constraints of normal poetry.
– Called vers libre, which is a French word meaning ‘free verse.'” 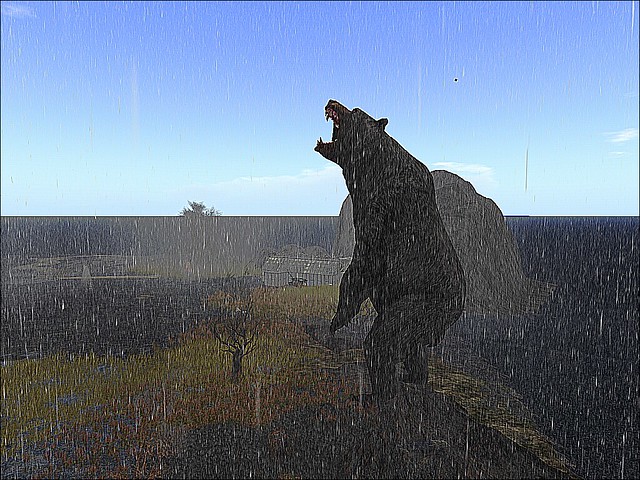 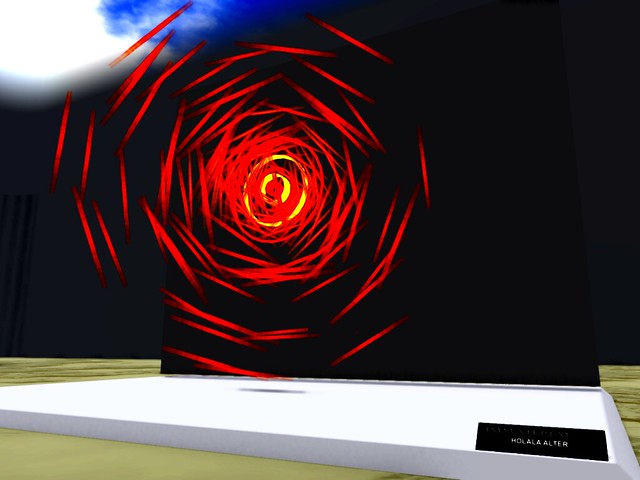