Posted on February 26, 2019 by alohapromisesforever

At times, life is a bittersweet drink and yet still it is what quenches our thirst. 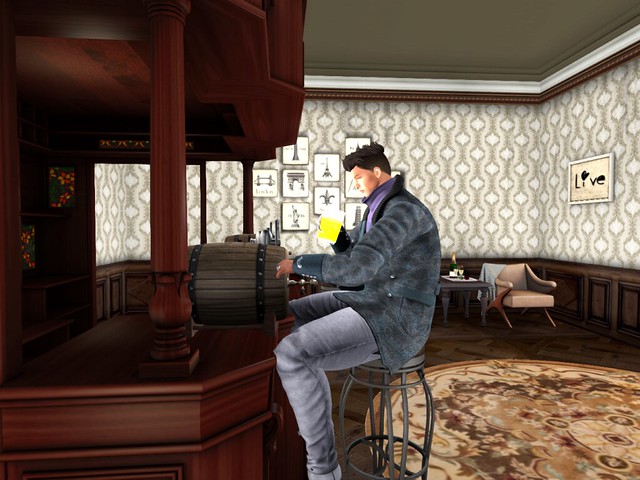 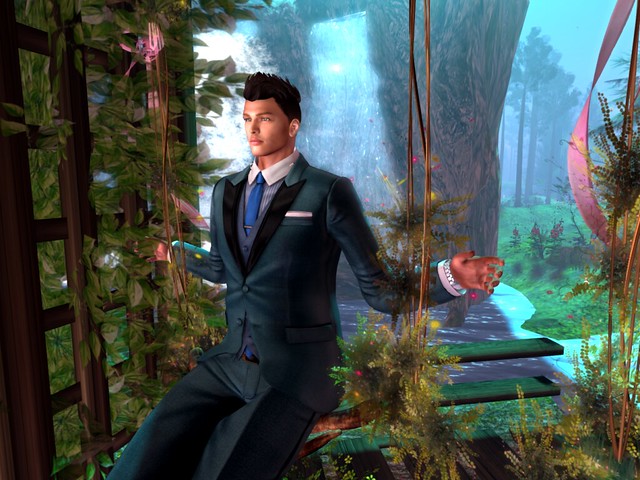