First Principles: Guard Public Liberty Vigilantly Against Anyone Who Seeks To Encroach On This

Posted on March 12, 2019 by alohapromisesforever

“Guard with jealous attention the public liberty. Suspect every one who approaches that jewel. Unfortunately, nothing will preserve it but downright force. Whenever you give up that force, you are inevitably ruined.” – Patrick Henry, speech in the Virginia Ratifying Convention, June 5, 1778 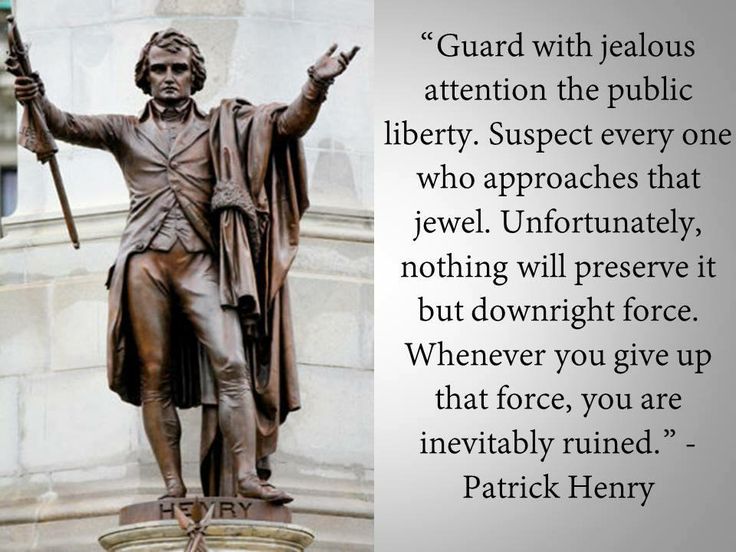 Example given, the law the Democrats are seeking to impose that would infringe on citizens voting while allowing illegal aliens to vote in our elections.   We were warned about these day and these ploys and now they seek this openly….