Article 19 (The Burden of Secularism)

Posted on March 15, 2019 by alohapromisesforever

I have been reading through a series of works by Yuval Noah Harai that seems topical and a historian’s blend of philosophy and history projecting into humanity’s future.  It’s been challenging and is spawning a few poems that are often in rebuttal of what I’m reading.   I do believe, however, that there appears to be some worth to be gained by nearly all in having at least a passing familiarity with the topics he touches on. 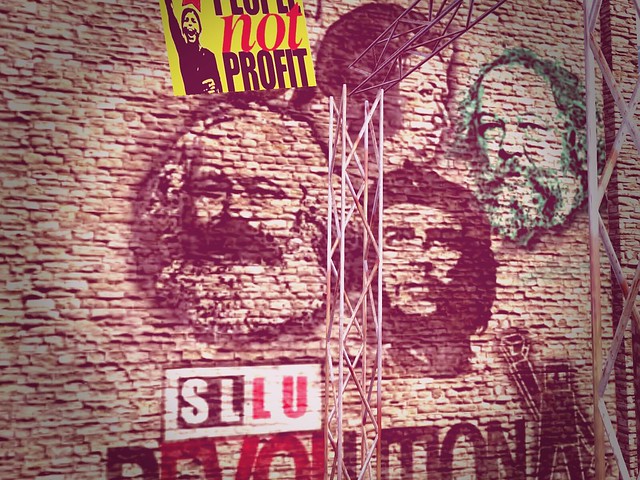 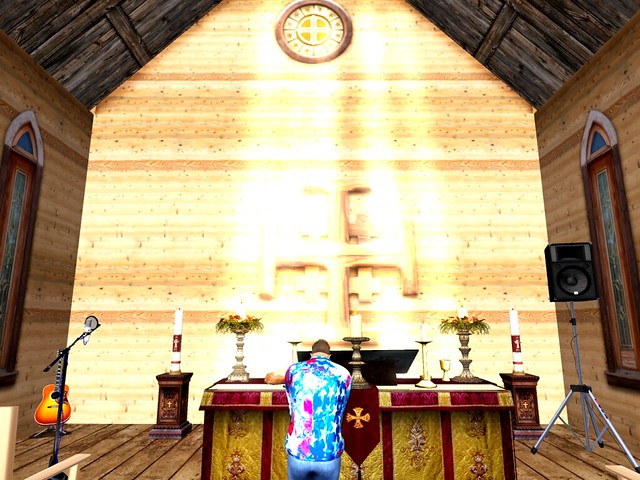