Posted on March 18, 2019 by alohapromisesforever

Admittedly, two poems on the same topic in the same day isn’t my usual style.  That being said, as I was looking at concept of what it means for the human race that money might well buy its way to an ‘a-mortal’ class of person, it seemed to have some implications worth exploring: 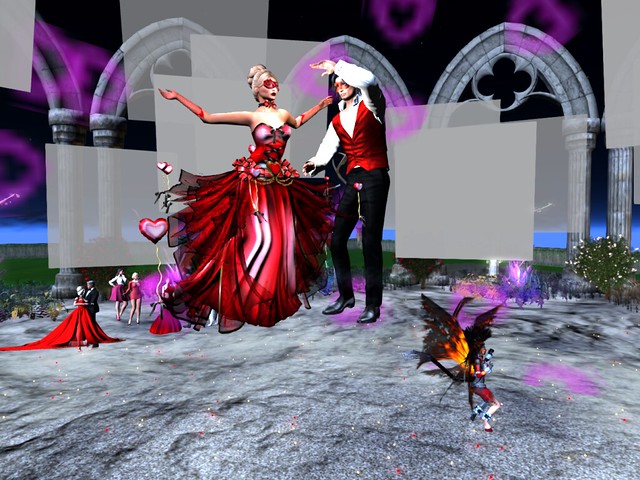