An Obsession of Shadow

Posted on April 13, 2019 by alohapromisesforever

The challenge for the 13th day of Na/GloPoWriMo is to write something spooky or somewhat creepy.  To me, there is maybe nothing more creepy than the shadowed, dark side of human nature. 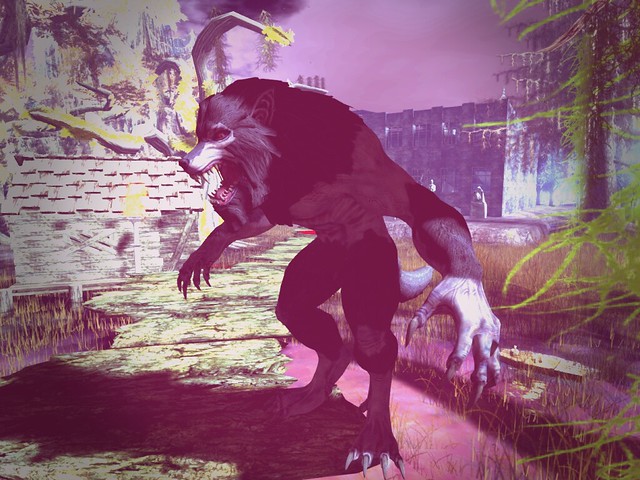 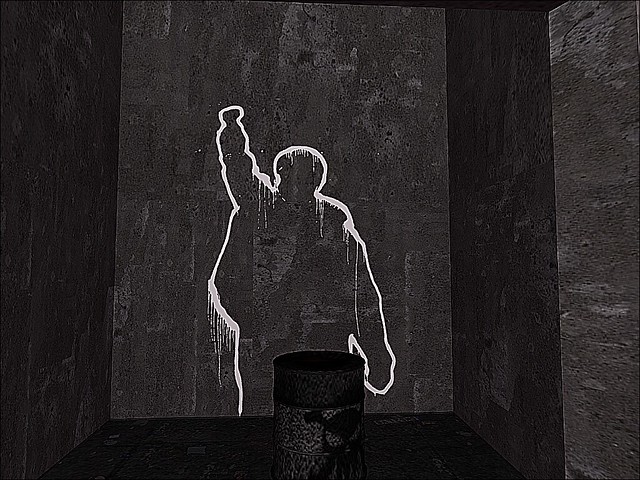