Posted on April 13, 2019 by alohapromisesforever

Post-Punk was a thing right?  😉  See if you can tell which band this poem alludes to if you can.  Might be fun. 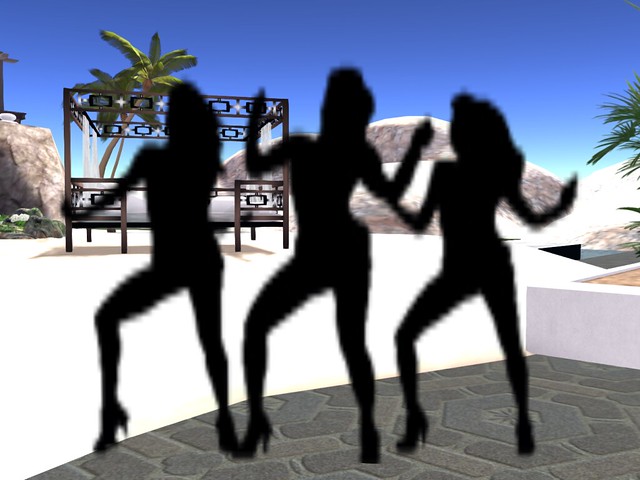 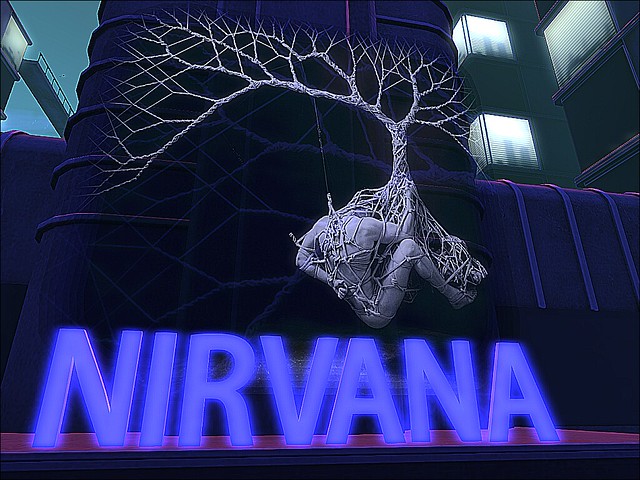