Posted on June 4, 2019 by alohapromisesforever

Little something that fell together while I was playing guitar tonight… 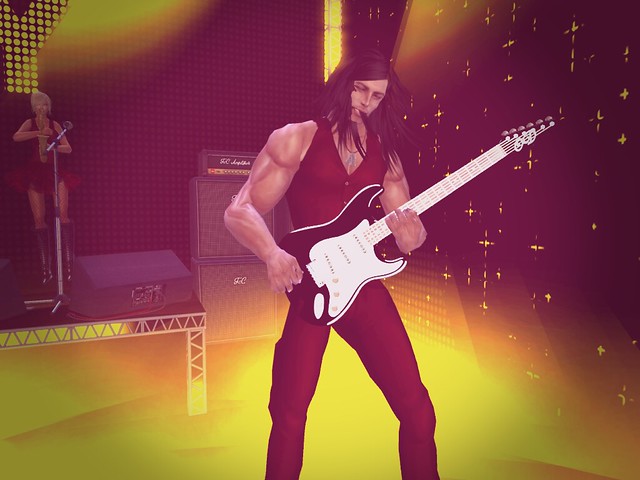 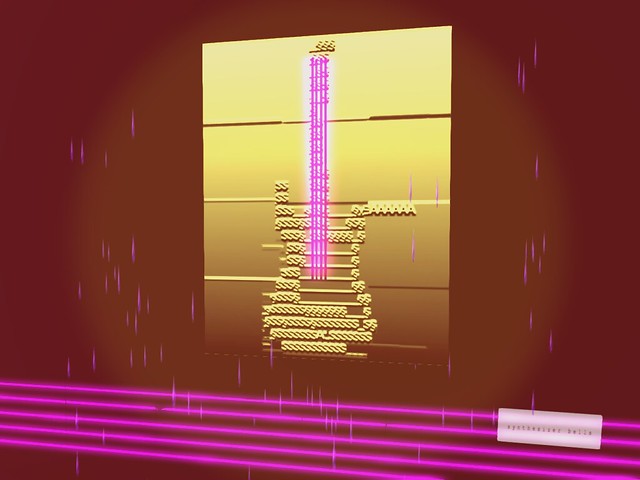