Posted on June 10, 2019 by alohapromisesforever

The injuries from the military that are visible only scratch the surface of the totality. 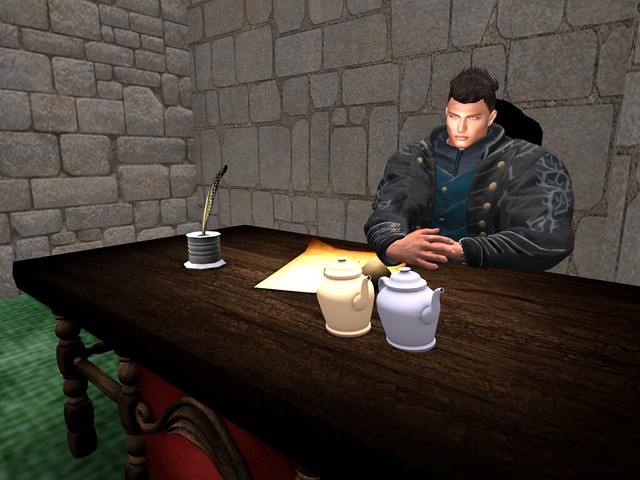 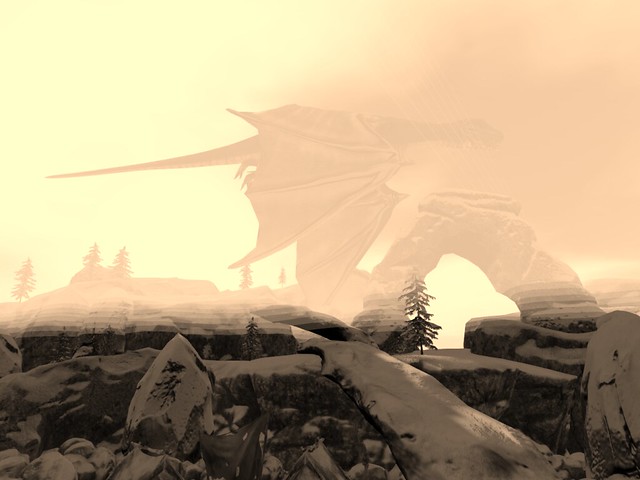