Posted on August 17, 2019 by alohapromisesforever

There’s a lot of power in the water that flows on this planet of ours.  Like the sun .. but a lot cooler.. it is a bringer of both life and destruction…. 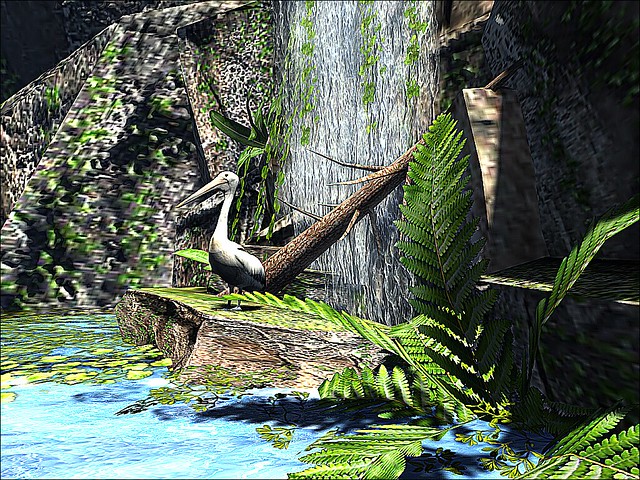 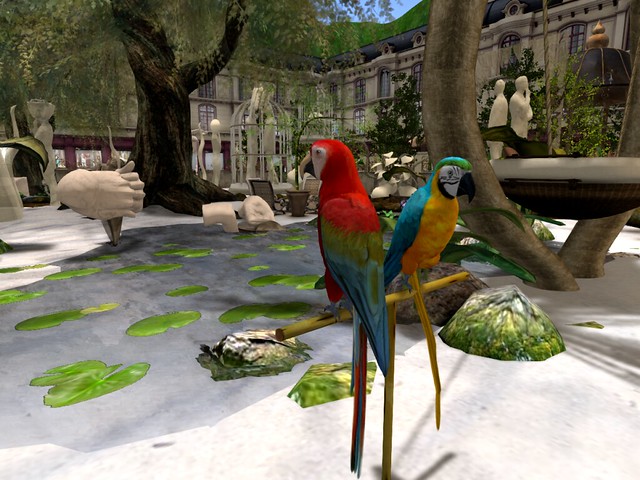