Posted on December 7, 2019 by alohapromisesforever

On December 7, 1941, the then Japanese Empire attacked America killing some 2,400 people and bringing the US into World War II.  Today is remembered in the US as National Pearl Harbor Day of Remembrance. 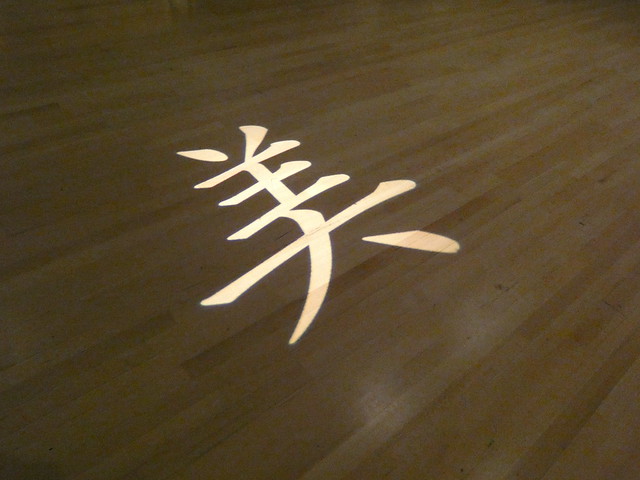