First Principles: National Defense Is One of the Cardinal Duties of A Statesman

Posted on January 10, 2020 by alohapromisesforever

“National defense is one of the cardinal duties of a statesman.” – John Adams (1815) 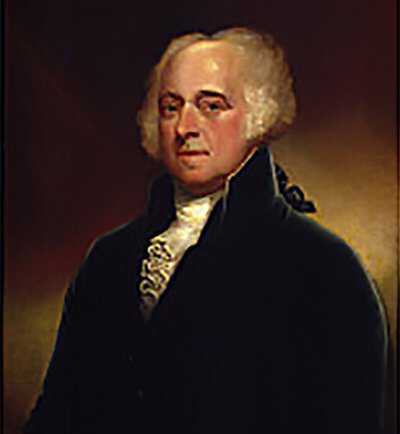 This bears repeating giving the hew and cry about the decision to take out a terroristic mastermind and a few of his cronies doesn’t it?

Incidentally, an attack on a nation’s embassy is under international law seen as the same as attacking that nation’s soil.  Keep that in mind when asking how porportionate the response was.  It was indeed an act of war on Iran’s part to attack our embassy whether it used shi’a militia or Iranian troops.  I believe that’s enough said.

Other than peace minded Iranians under that thuggish regime might want to keep in mind that the full wrath of United States might have been hurled at the nation itself.  Instead the thug who was responsible was held accountable and dealt with in a succinct act targeting only those senior most leaders who orchestrated the attack on our embassy.

Peace is always the first course until the opposing side forces a person or nation to act.  Then when acting the violence used should only be escalated to the point of stopping further actions on the hostile party’s part.  The leadership in Iran knew that they were not dealing with a weak government.  It was foolish to attack our embassy.