Crawled From the Crypt

Posted on March 16, 2020 by alohapromisesforever

Does anyone remember a very old television show, Dark Shadows?  When I was a kid, they tell me I would cut through the woods after school let out instead of taking the bus and run some 3.5 miles to catch it every day.  I was always fascinated by that sort of things back then.  Anyhow… 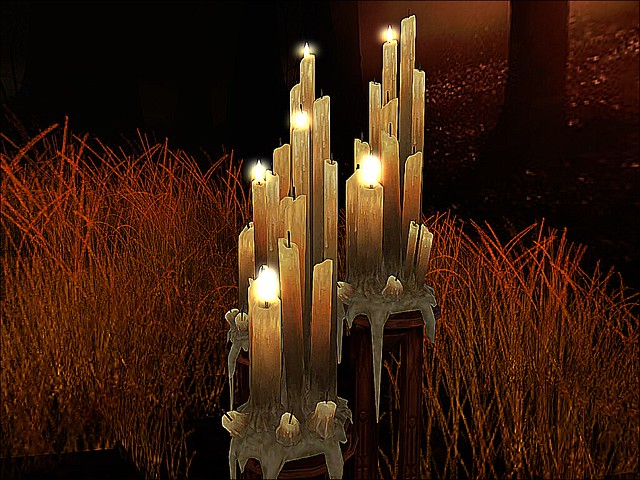 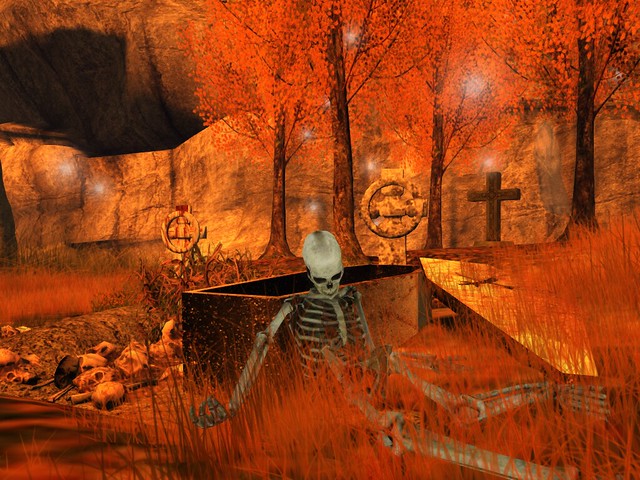 Australian Traveller that loves to "Roam" our globe, creator of ENDLESSROAMING.COM sharing the experience through word and photography. Heading to the USA this coming June