An Indictment of the 20th Century

We have lived through the bloodiest and cruelest century of mankind’s history.  God surely must be crying. 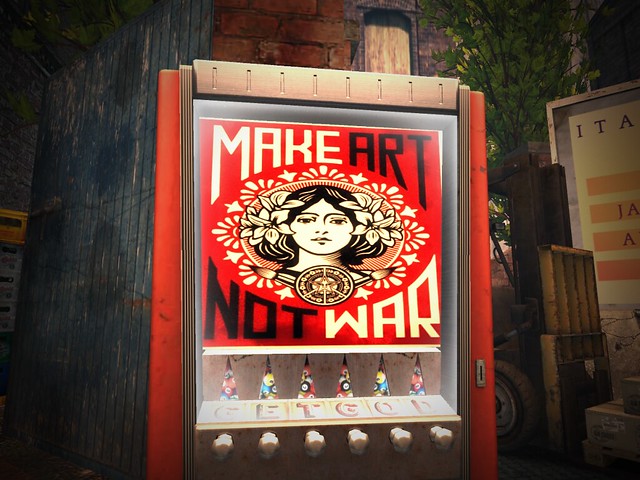 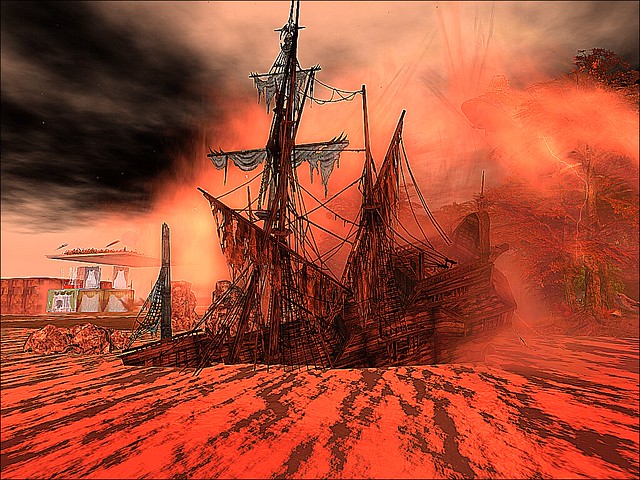