New Music For A Troubled Century

A sort of brief start of a look into 20th neo-classical/art music: 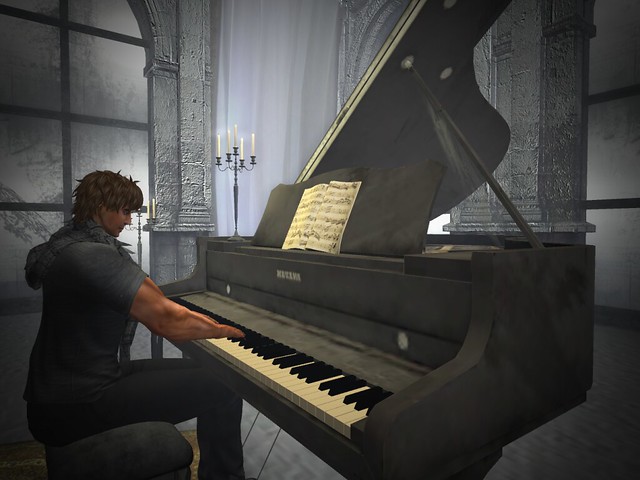 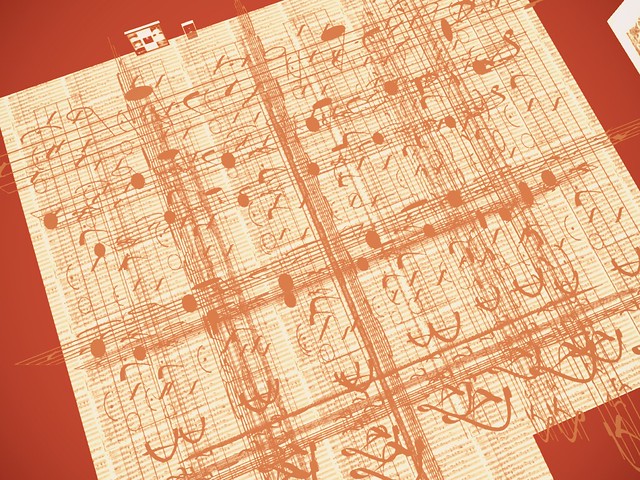