Ever been out in the middle of wilderness and realized the vastness of the universe and the smallness of humanity? 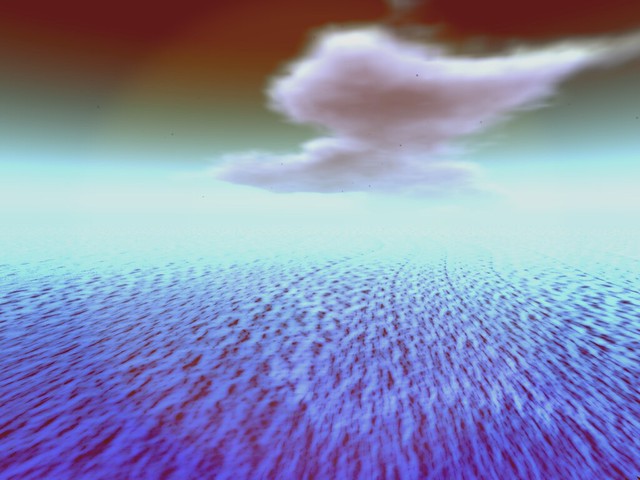 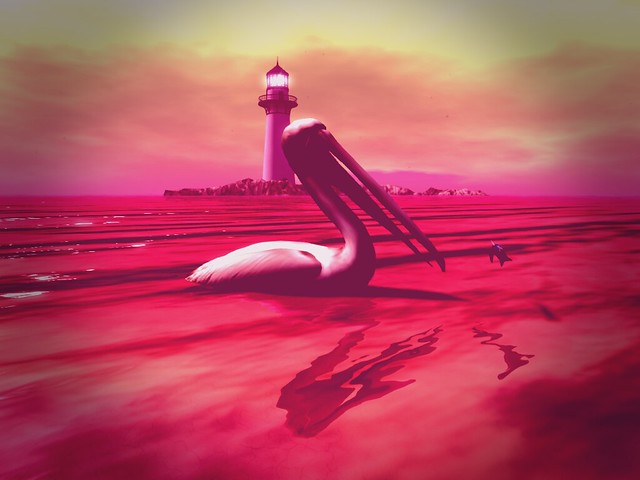