On the Importance of True History

Posted on March 20, 2020 by alohapromisesforever

How did an intellectual fraud like Howard Zinn become the go to guy for American history in our public schools?   It’s sort of outrageous.   I remember when I was of a different mindset and more open to his nonsense.  But, even then I would have never guessed his pseudo historical takes with it’s lack of documentation and absence of verification accompanied with failing to place morality within that of the particular time examined would ever become the things taught our nation’s children as our history. 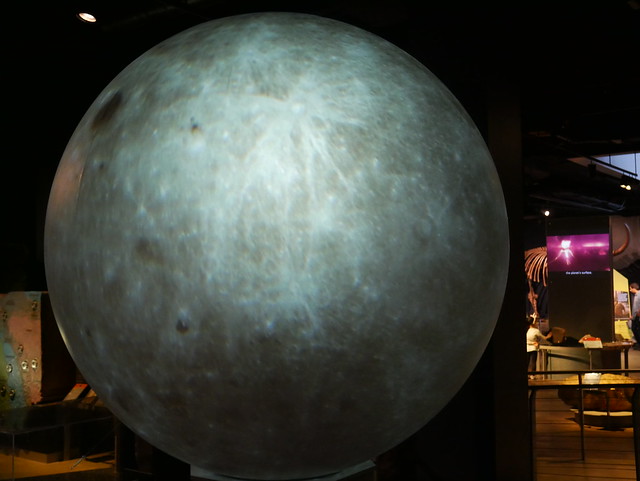 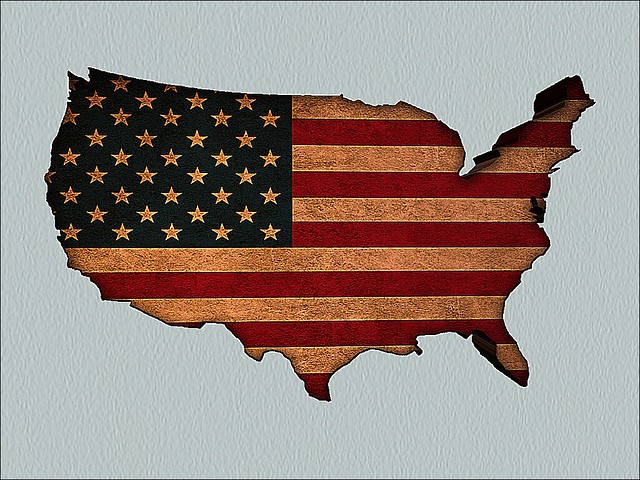