Posted on March 20, 2020 by alohapromisesforever

Once upon a not so long ago, even words spoken could get you accused of all sorts of things.   Now it’s a new sort of dogma that we have to conform to or pay a wicked price.  Funny isn’t it?  The more things change the more it stays the same. 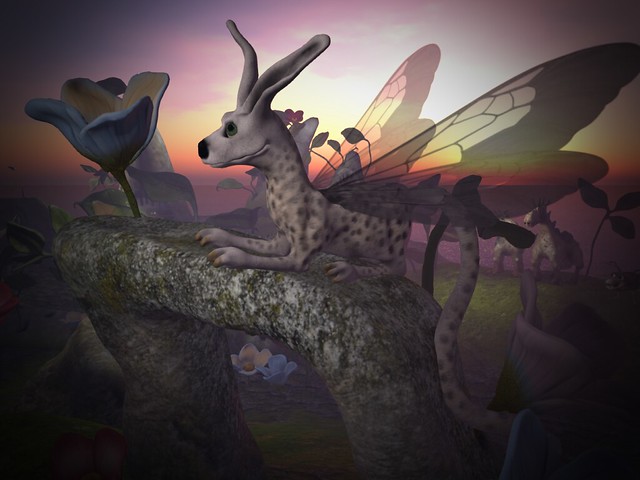